Železiarne Podbrezová modernizes and will use energy from the largest industrial photovoltaic power plant in Slovakia.

A new rooftop photovoltaic power plant (FVE) will be created in the area of Železiarni Podbrezová with a total own investment of €2.250.000. The local power source will be installed in the production hall with total use of 6 791 pieces of photovoltaic panels.

As can be seen from the intention of the project implemented by TESLA Blue Planet, the projected maximum annual electricity production will reach the limit of 3 340 MWh.

With the photovoltaic power plant project, the Podbrezová ironworks continue the process of mitigating its impact on the environment. The FVE installation will cover the consumption of the building with green, emission-free energy with a total annual emission saving of 440 tons of CO2, equivalent to 20,235  trees planted.  Renewable energy will help to partially replace gas used for heating.

Thanks to selected SolarEdge technologies used for the FVE solution, full installation management will be enabled in combination with its own AMOS (Advanced Microgrid Optimization System). Amos, the Energy Management System, developed by TESLA 50HZ, will ensure efficient management of the energy produced and maximize the overall savings on consumed electricity from the grid.

Implementation of the project October 2022

The project will be implemented by TESLA Blue Planet (TESLA). TESLA will begin the implementation of the project in the fall of 2022, with expected completion in December of the same year. The photovoltaic power plant project is the first step towards modernizing energy and preparing other energy projects in cooperation with Železiarňa Podbrezová.

The European Council set an ambitious target for the EU Member States of reducing greenhouse gas emissions by at least 55% by 2030 compared to 1990, to make Europe climate neutral by 2050. To achieve this, EU Member States must take concrete measures to reduce emissions and decarbonize the economy.

This objective also called the Fit for 55 packages, is, or should be, a set of proposals and changes to existing EU legislation that will help reduce greenhouse gas emissions and achieve climate neutrality, through the shared resources of the EU and the country concerned.

Ironworks Podbrezová a.s., have already made dozens of investments in the past, thanks to which they were able to reduce their CO2 emissions by 52% compared to 1990, thus already significantly approaching the ambitious goal of the European Council defined in the Fit for 55 packages. Even more significant is the decrease in CO2 emissions per tonne of steel produced, which today stands at 58% compared to 1990. The company has an eminent interest in contributing to the achievement of common and socially beneficial goals in the field of reducing CO2 emissions. After all, since 1990, it has already invested 69 million euros in environmental projects.

Today’s investment in a photovoltaic power plant is the company’s next step on this ambitious path. However, the legislation of the Slovak Republic does not allow the drawing of common resources from European funds for companies such as Železiarne Podbrezová, which lags significantly behind other EU member countries. Therefore, ŽP is forced to repeatedly invest in improving the environment from their resources, even though they have been accumulating funds from the purchase of emission permits in the enviro-fund for a long time, which does not fulfill the purpose for which it was created.Ironworks Podbrezová (link from “Železiarne Podbrezová” www.zelpo.sk) are among the leading manufacturers of steel seamless pipes (link from “steel seamless pipes” www.oceloverury.sk), worldwide and in the segment of precision seamless pipes, they are the leader on the European market. They are a global player that sells in 50 countries around the world through its sales and marketing network. With a consolidated turnover of EUR 430 million, they are among the 15 largest business entities in Slovakia. The company employs 4,000 people in Slovakia, the Czech Republic, Spain, Italy, Poland, and Germany. The group of the company includes its research and development center, IT company, and school.

TESLA Blue Planet is integrator of complex mid and large-scale solutions for generating and storing green energy. We build energy storage facilities, integrated microgrids, hybrid, and community power plants, and energy infrastructure optimized for electromobility. TBP design, dimension, construct, operate & maintain solutions with the highest level of automation. In fact we guarantee the best energy assets performance. We deliver clean, stable, and cheap electricity for your operations and reduce your carbon footprint at the same time. 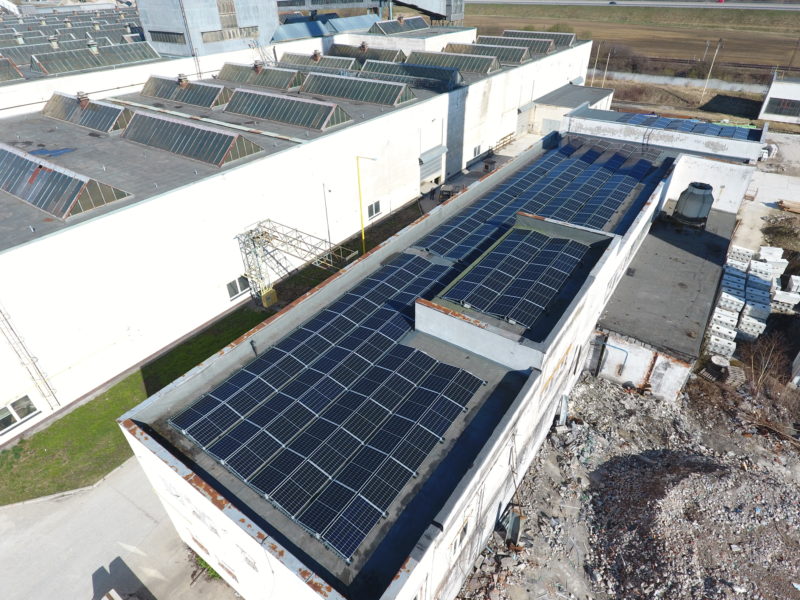 ESLA Blue Planet, Slovakia (TBP) is building a small 50 kWp rooftop PV installation for a local congress hotel as a proof of concept to the hotel industry in Slovakia, on how to reduce energy costs and contribute to the protection of the country’s beautiful nature. The responsibility of TBP inclu...
Read more 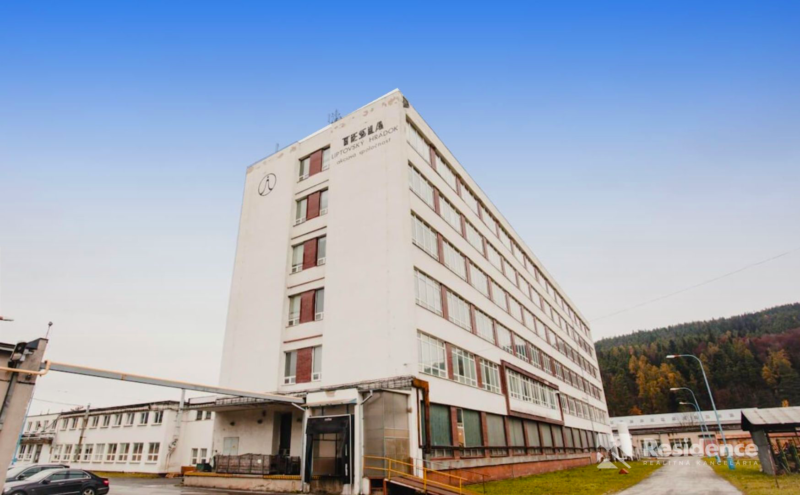 Come with us on a journey through the history of TESLA.
Read more